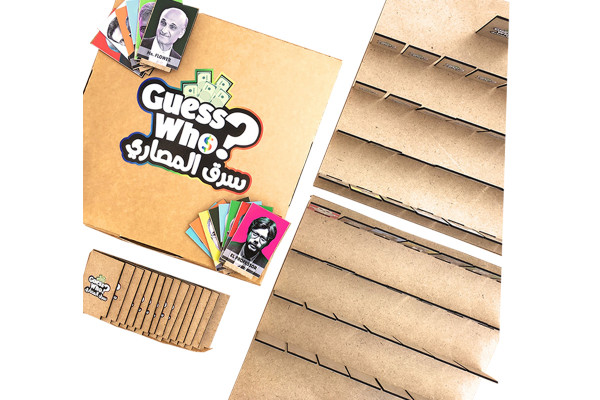 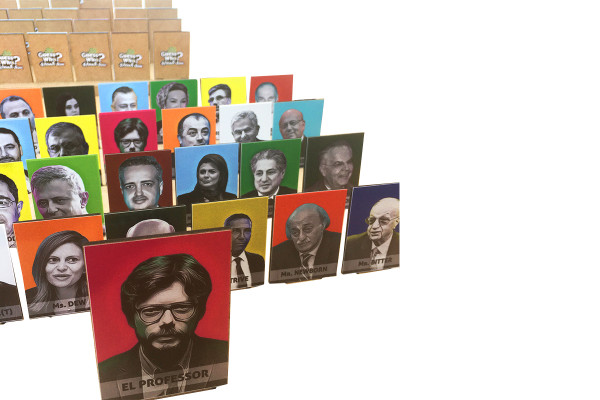 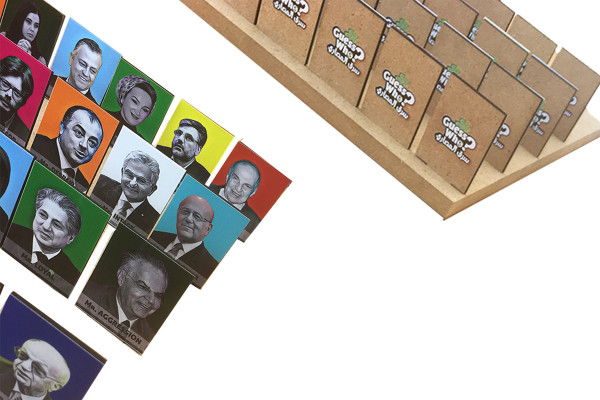 Lebanese politicals guessing game! Each player chooses a mystery character card and then using Yes or no questions, they try to figure out the other player's mystery person.

This Guess Who? the game goes back to the tabletop style boards, styled after the original, rather than handheld boards. Each player chooses a mystery character and then using yes or no questions, they try to figure out the other player’s mystery character. When they think they know who their opponent's mystery character is, they take a guess. If the guess is wrong, that player loses the game! Players can also challenge opponents to a series of games in the Championship Series, where the first player to win 5 games is the Guess Who? champion.

Players ask yes-or-no questions about their opponent's card, such as 'does your character wear glasses?' If the answer is no, the asker closes the doors on characters with glasses, leaving the remaining possibilities open. If the answer is yes, they close the doors on characters without glasses. This game features characters like the Professor with the black glasses, Walid Joumblat with the bold had, or Gebran Bassil with the orange background! Once a player knows their opponent's character, it's time to make a guess. Who will guess right and win the game? 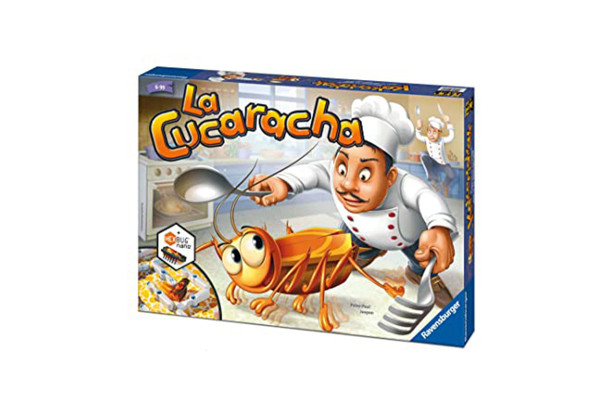 who can get it out?

who can get it out? 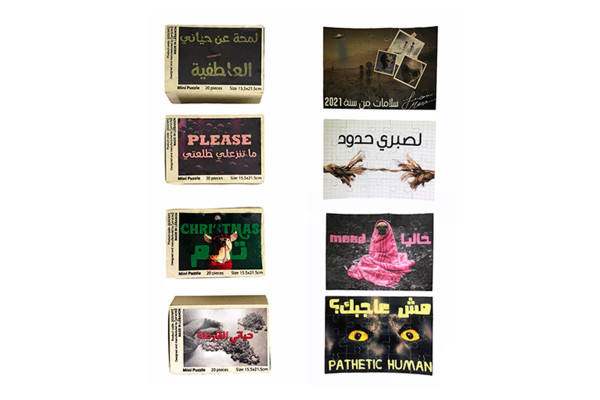 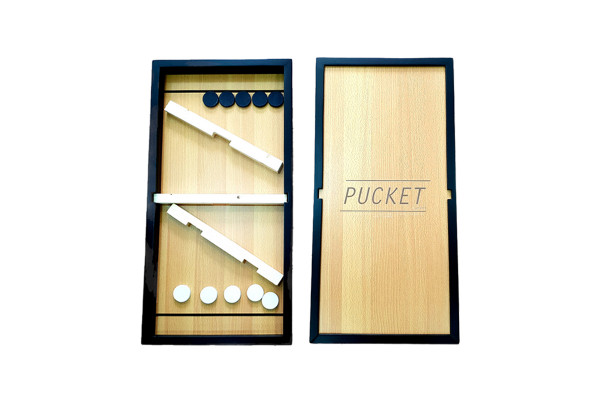 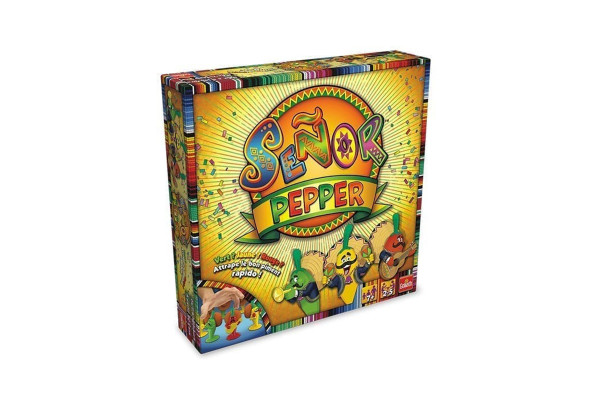 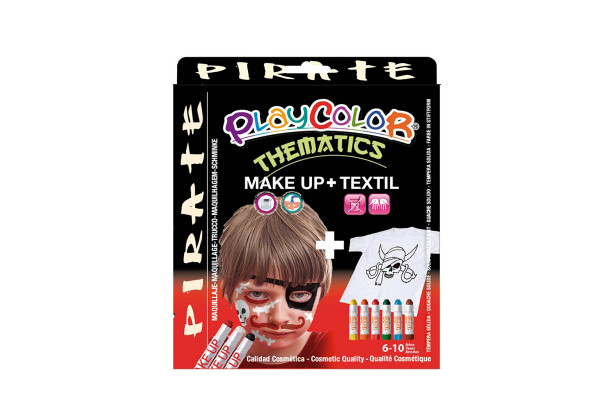 Draw and paint in an easier, cleaner, and more fun way.

Draw and paint in an easier, cleaner, and more fun way. 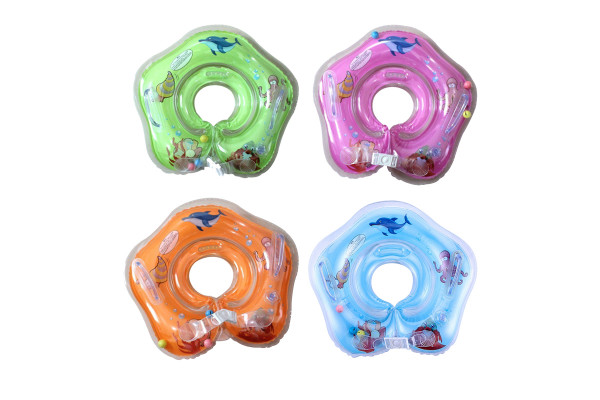 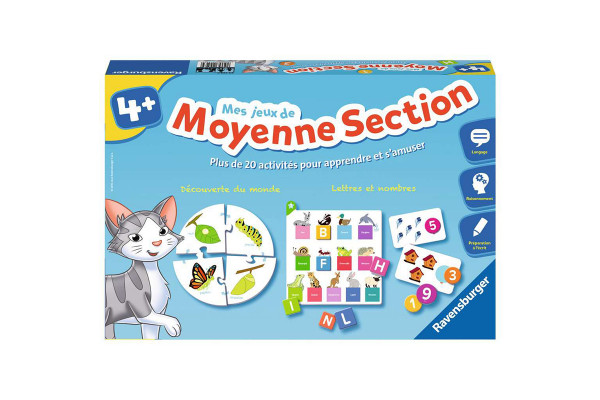 Different activities to discover the second year of kindergarten.

Different activities to discover the second year of kindergarten. 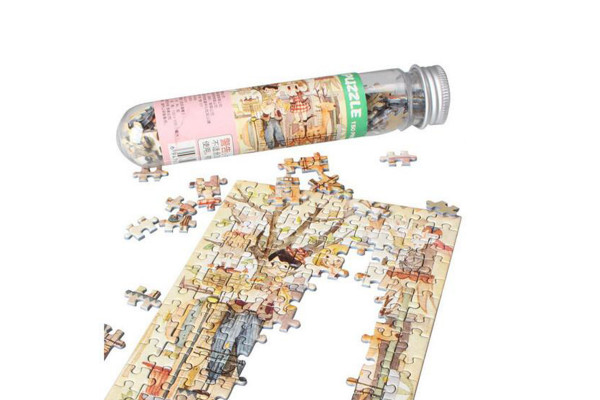 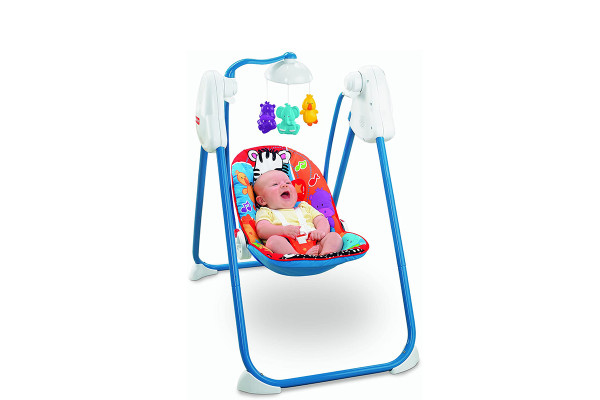 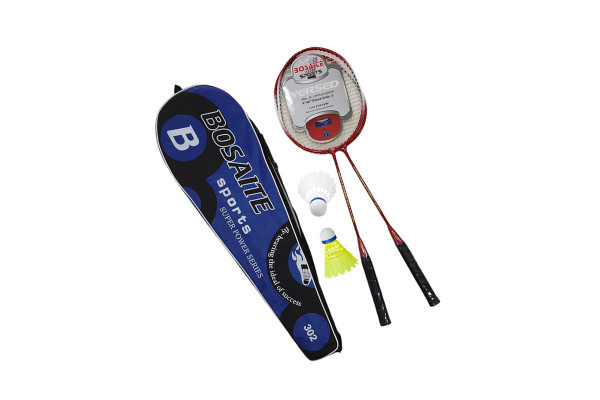 A new item has been added to your Shopping Cart